“Passionate and emotive...a work of musical magnificence. It’s THE best album I’ve heard this year, and I have heard a lot of extremely, outrageously beautiful music this year.”

Red Sky Prairie is currently airing on radio throughout the world.

American neo-classical composer Sharon Fendrich captures the essence of emotions in her music written for piano, violin, cello, voice, flute, orchestra, and ambient sounds. Whether grief, sorrow, hope or love, the music is a place of peace and safety where listeners are invited to walk the pathways of their own experiences, dreams and memories. Along the way she welcomes the manifestation of grief processing, self-acceptance, tranquility, resolution and inspiration.

Fendrich released her self-produced debut album, Red Sky Prairie, on August 1, 2019. Grounded in Classical and inspired by New Age, the 11 tracks are full of lush, passionate melodies that immediately captivate the listener’s heart. Within the music one can hear the influences of Enya, Secret Garden, Ludovico Einaudi, Chopin and Debussy.

The inspiration for the album came from a daydream Fendrich had about a place where a palpable red-orange sky covered a prairie after the passing of a storm. A profound sensation of acceptance and peace permeated this scene inspired the creation of Red Sky Prairie

Then Fendrich pulled together poignant emotional themes from her own life and put them to music. The eleven tracks are L’dor Vador, A Secret’s Song, Within Whispers, Red Sky Prairie, Song of the Dove, Never Alone, Moonswept, Bittersweet Memory, Last Tears, In Memoriam, and That September Day.

Fendrich traveled to the Netherlands to record and mix Red Sky Prairie at Kerani Music Studio, the home of award winning neo-classical artist Kerani. Solo musicians featured on the album are frequent principal players and have toured with the André Rieu Orchestra. Mastering was done by engineer Stephen Marsh, known for his work with some of Hollywood’s greatest composers.

In Fendrich’s compositional process, she relies on her fingers and ears to guide her into crafting a complete solo piano work. Then, as she begins to add layers of sound through improvisation, counter-melodies emerge and contribute to a full harmonic palette and tempos full of breathing room. The result is a sonically magical world in which the listener is comfortably immersed.

Fendrich is well into the compositions for a follow-up album to Red Sky Prairie. The new album is slated for a late-2021 release. 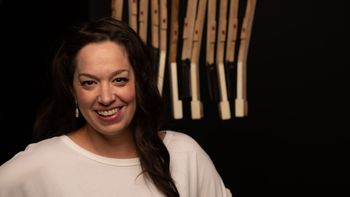 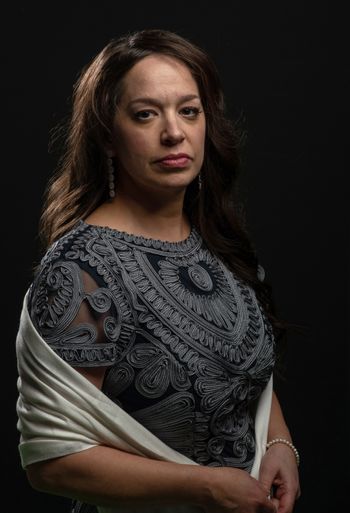 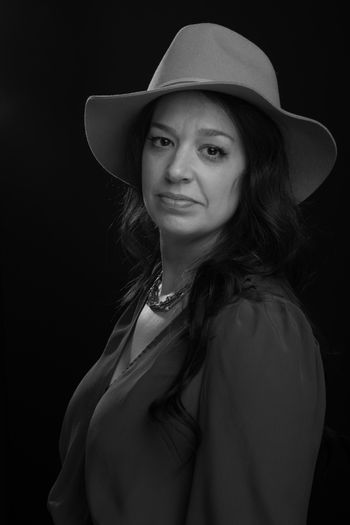 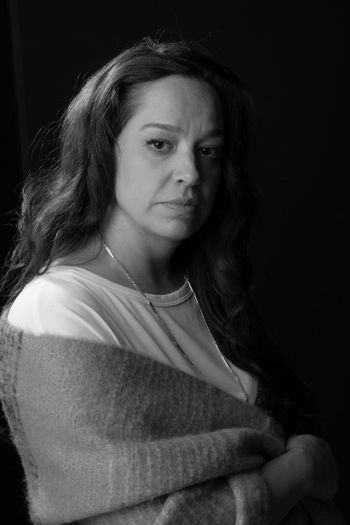